The capabilities of the Metalise it... process have proved extremely successful to date in the motorsport industry, most notably in the vital area of aerodynamics.

The Formula One teams in particular use 3D printed models for aerodynamic tests within wind tunnels and the use of 3DDC’s Metalise it... process on to stereolithography and selective laser sintered prototypes has enabled them to obtain more accurate wind tunnel test data due to a 10 fold increase in stiffness.

The coated models closely replicate traditional carbon fibre parts and have eliminated the need for tooling, which has resulted in significant reductions in time spent on creating the parts as well as overall costs.

With the advent of hybrid energy systems in many racing series, the Metalise it... process has been used to great effect by designers for EMI RFI shielding within the kinetic energy recovery units. 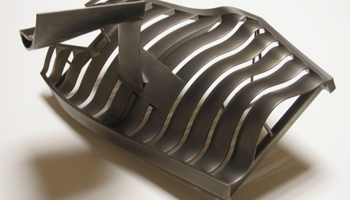 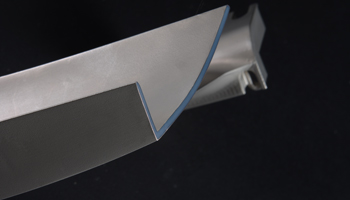 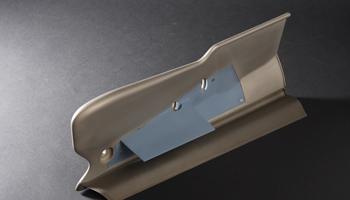 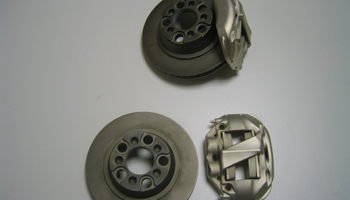 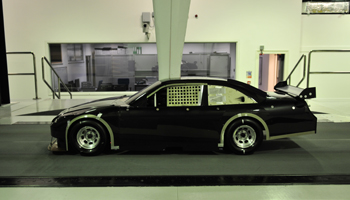 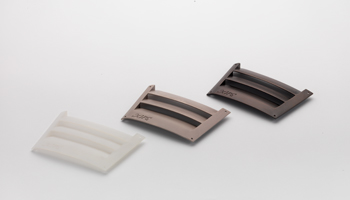 Visualisation aids are an important tool in the portfolio of today’s designers, whether it be 3D renderings, virtual reality or highly quality rapid prototypes. At this early stage in the design process, metals have always proved to be the hardest material to simulate and many designers spend a great deal of time and money on machining parts from the actual production material to obtain the desired effect. With the Metalise it… metal composite process, designers now have the ability to think out of the box, enabling the most complex of shapes to be reproduced with a real metallic finish. 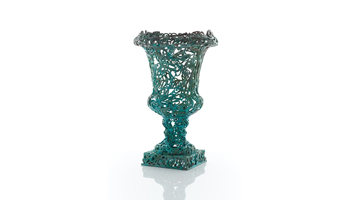 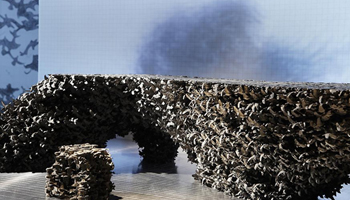 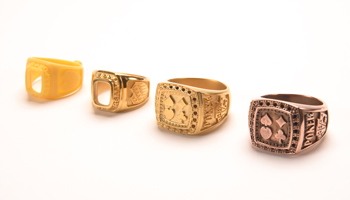 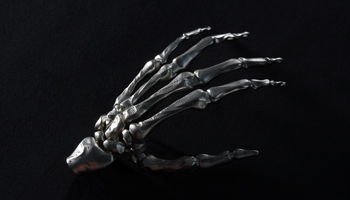 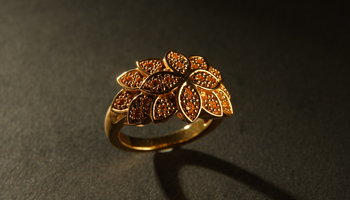 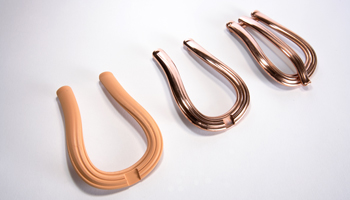 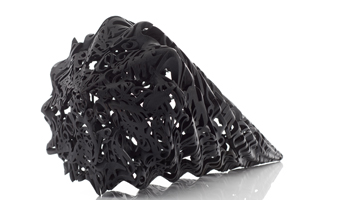 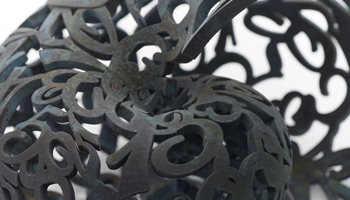 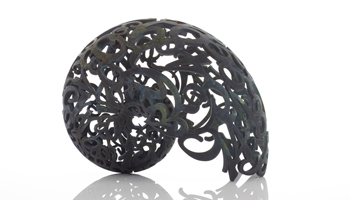 Time-to- market is a vital driving force within all manufacturing sectors. To be able to produce components at the prototype stage, which represent the final production material, is a critical part of the design and test stage. Whether it is for aesthetics or functional testing of a component, the Metalise it… process now enables users to reach heights never attainable before with 3D printed components. 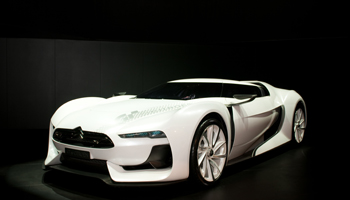 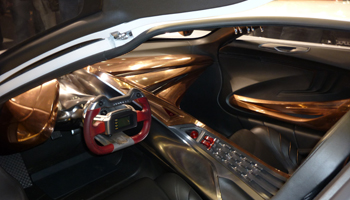 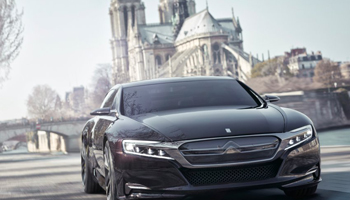 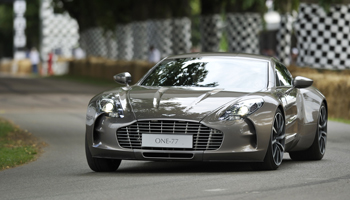 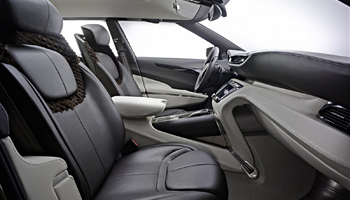 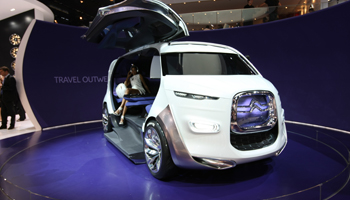 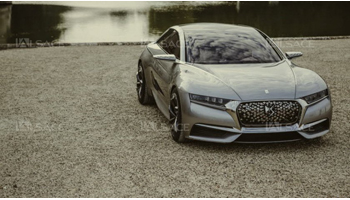 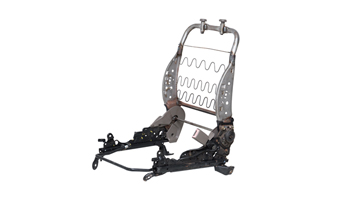 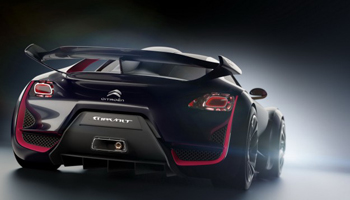 3D printing is now widely used within the Electronics and Communication industries. 3DDC have seen great success with microwave horns and waveguides and other applications that require a copper conductive layer for Electromagnetic Interference RFI shielding. Recent developments at 3DDC have ensured their Metalise it … process can be successfully used for such EMI RFI shielding. Conclusively, results vastly outperform those of conductive paint or vacuum metalised coating as the conductive layer. In addition, 3DDC offers full and partial metal plating options for enclosures and other electrical housings. 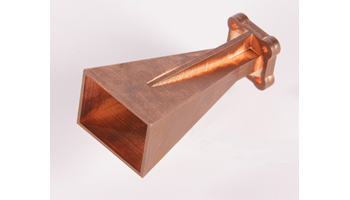 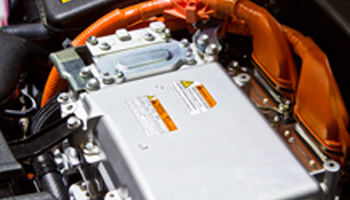 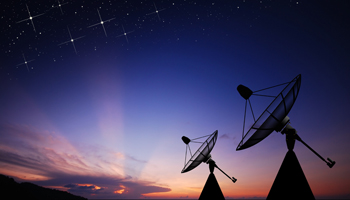 The advent of 3D printing and additive manufacturing technologies has been a revolutionary development for prototyping and manufacturing applications within the aerospace industry. The 3DDC Metalise it… process offers even greater versatility for many of these applications.

This opens up endless possibilities for aerospace designers because prototypes can be made strong enough for real testing and it enables the creation of experimental and small series components whose mechanical characteristics are comparable in many respects with series production components. 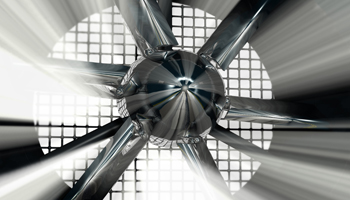 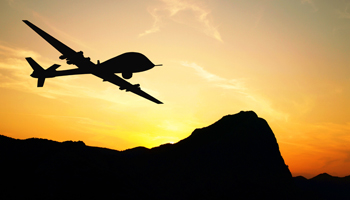